Gangaur, a riot of sight and sound explains itself as a festival celebrating womanhood.

The name derived from Gan (Shiva) and Gaur (Parvati- Gauri). Legend has it that Gauri’s husband comes to pick her up from her parents’ home to their marital home. And this departure is marked with a colourfully bedecked procession.

Of all places, the remote town of Shahpura, located 65 km from the capital Jaipur, Rajasthan comes alive during these days, when the pious deities of Isar Maharaj & Gangaur Mata are taken around on the streets, worshipped and paid homage to.

Held in he month of Chaitra, it commences the day after Holi.

The pomp starts from Shahpura Haveli and passes through the streets of Shahpura village with much fervour. While the ladies make merry singing traditional songs and offering prayers to the deities, dancers gyrate to the rhythm of folk. Horses, symbolic of royal pageantry are a part of the procession too.

The Rani Ratna Kumari Foundation that works for women empowerment has been celebrating it since 2017, after a gap of 40 years. The Shahpura Gangaur Festival hosted at Shahpura Haveli was organized by Rani Ratna Kumari Foundation along with Rajasthan Tourism. It was a spectacle to see the idols being gloriously taken to Rawla Moti Mahal, where the great Gangaur Mahotsav was organised.

This year, the major attractions were several performances by local artists and folk musicians, including regional nrityas like Mayur, Masak and Behpang.

An immersive experience of sorts, Gangaur is celebrated with great pomp and show, and gives visitors and tourists a spectacular opportunity to observe Rajasthan’s magnificent culture from close quarters. 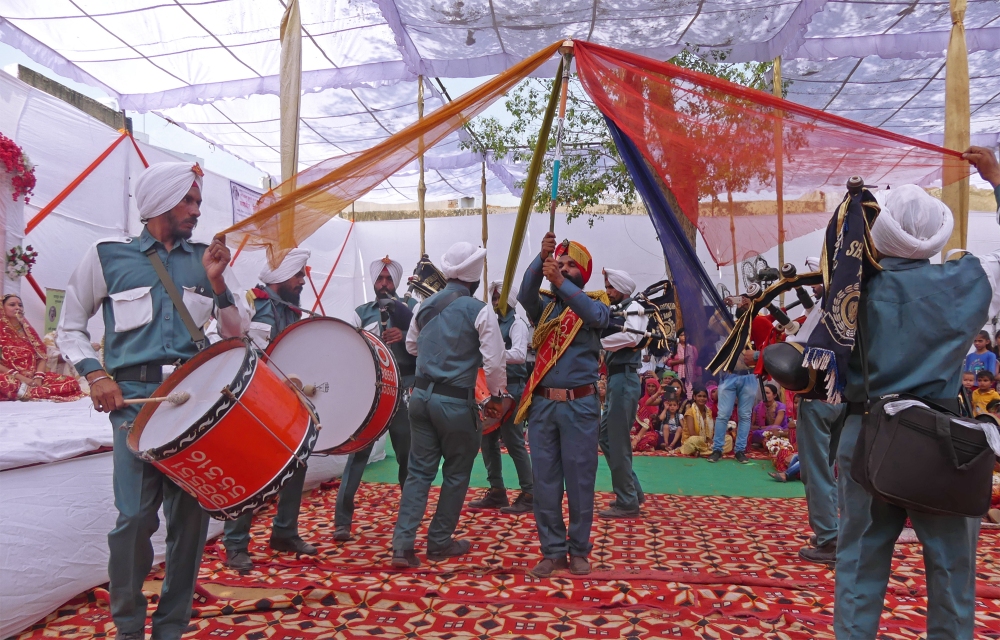 For all culture vultures out there, keep your cameras and enthusiasm upbeat for the next one held in March 2019.

P.S. This is a paid partnership in association with Rajasthan Tourism, Shahpura Hotels and Rani Ratna Kumari Foundation.