As I made my way to Predjama with the uber-enthusiastic Damjan from Slovenia Explorer, I lived an era dating back to the 15th century. Professionally managed, the tour was one of the finest I have been on. Right from the punctuality to the van, the provision of extra jackets for the caves to the guide’s knowledge, it was a thoroughly fun ride. 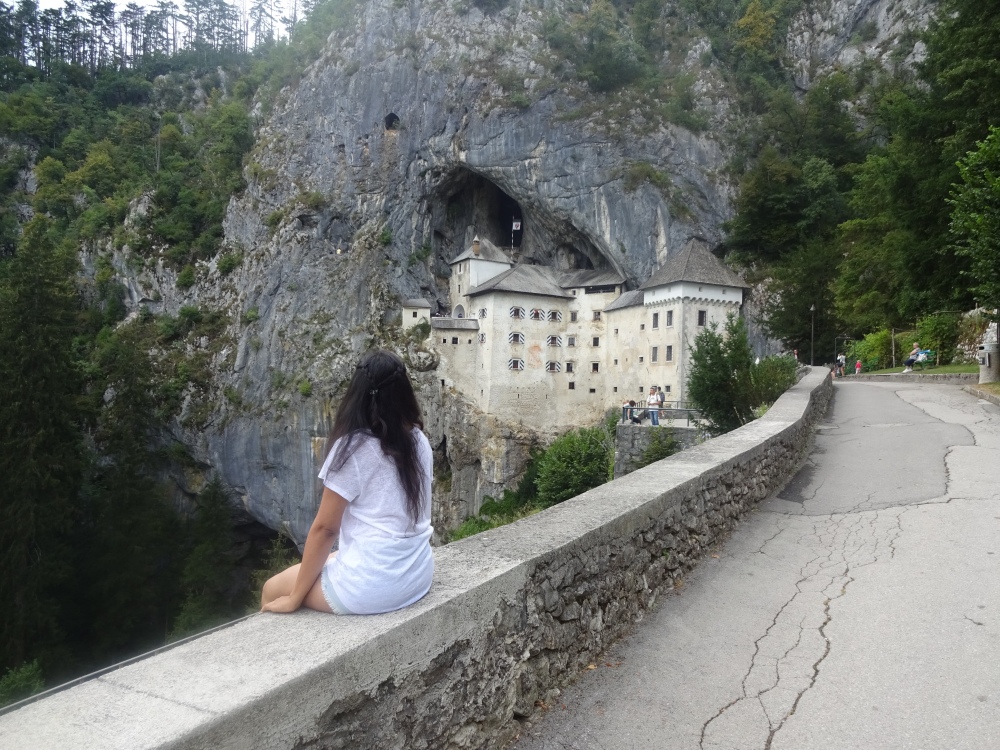 The castle in a cave, Predjama is one of Slovenia’s most iconic monuments. Erazem Lueger and his family had taken over the gothic Predjama castle in the late 15th century.  Erazem was the son of an Imperial Governor from Trieste, and fought Emperor Frederik III. Erazem ended up murdering the kinsman of Frederick III, the Holy Roman Emperor. With his combined forces, Frederick came after Lueger, and forced him into hiding in his castle. For an entire year, Frederick’s troops failed to kill Erazem. However, things took an ugly turn when one of Erazem’s servants was bribed to betray his master. The servant simply had to announce when his master was in the toilet, located at the upper level of the huge castle so they could throw a cannonball at him and kill him. This is how the knight Erazem died.

The castle takes you by surprise with its architecture and location. Set atop a gentle rivulet, Predjama is a sight to behold.

Another addition to a day trip would be the Postojna caves. Home to the only functioning, underground post office in the world and the human fish, Postojna is a maze of stalactites and stalagmites. From the Spaghetti bridge to towering columns dating back to 14000 years, Postojna enamours you in bewilderment. 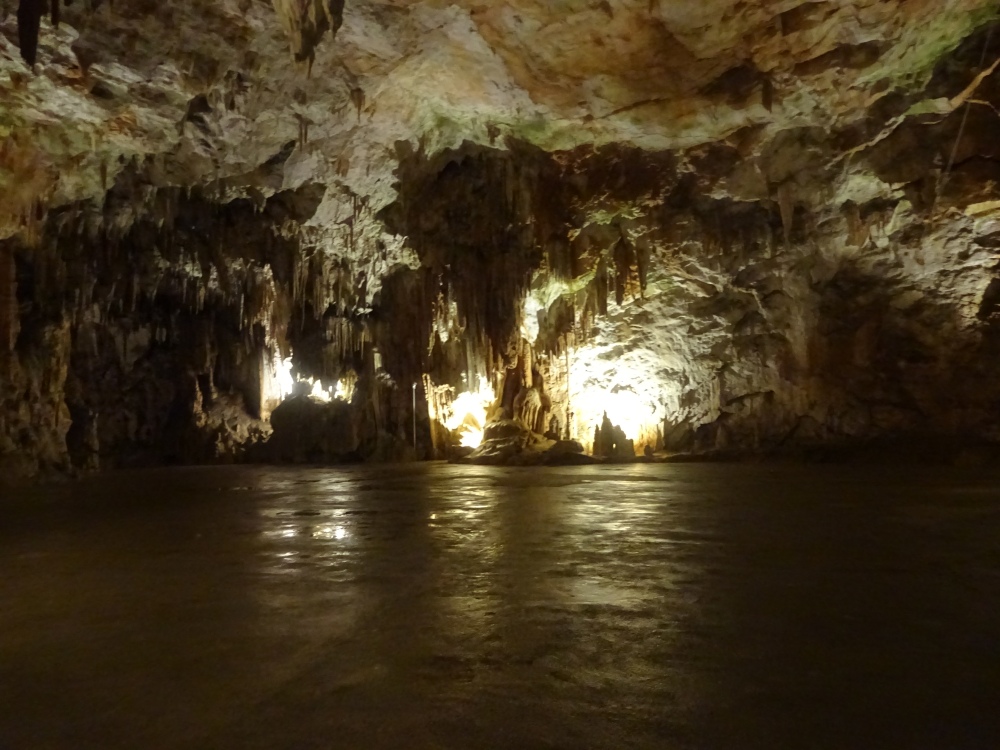 The story goes that Postojna was discovered by Luka Čeč, a cave lamplighter. However, never was he credited with the discovery on account of his poor status. Infact the Postojna district treasurer Josip Jeršinović von Löwengreif took the credit for it.

The tour ends in Concert Hall, known for its exceptional acoustics, and has sufficient space for 10,000 people. Symphony orchestras, octets, and a variety of soloists perform here.

Barely 10 degrees inside, make sure to bring in your jackets.